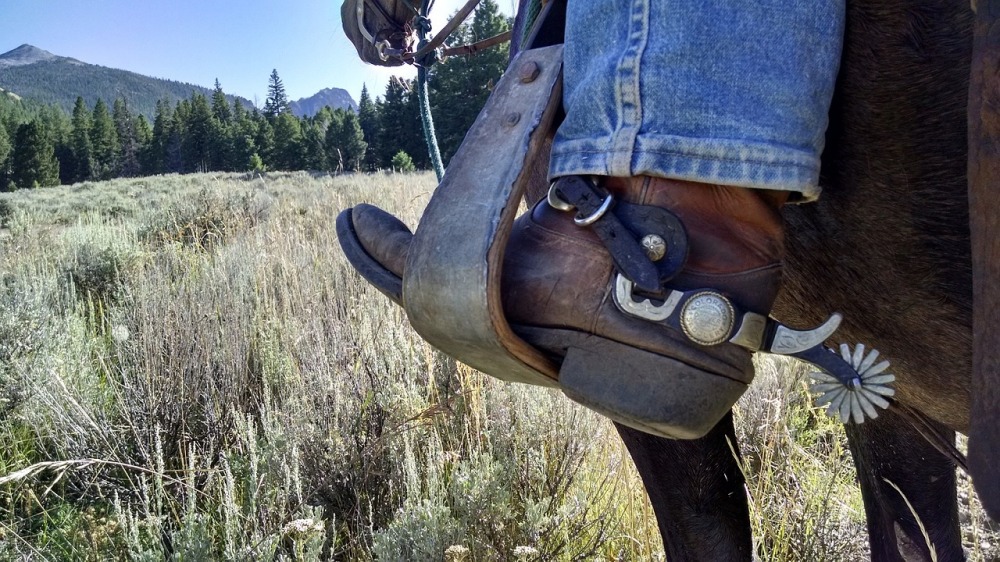 If you follow me on social media, you know that with summer and its longer days, the wandering has commenced. My husband and I made our way east via the road less traveled . . . literally. This year, we chose to take The Loneliest Highway across the country to see what we could see. U.S. Route 50 comes by its name honestly. Much of the way, we and the locals were the only ones using it. Cars were few and far between.

That was okay with us. We liked the slower pace it provided. We saw beautiful country. There was also a bit of history to be found. U.S. 50 was built along the Pony Express route. It was fun to imagine the riders as they charged through the wilderness carrying the mail to people who longed for news. Given the short existence of the Pony Express, it had a lasting impact. Today, small towns dot the landscape where there once was only a stop on the trail.

This legacy of the Pony Express made me think of another story I heard from a friend from India. He told me he is only the third generation Christian in his family. It all started when his grandfather, the community’s witch doctor, met Jesus. With news too good to keep to himself, he wanted everyone to know so he took the message on the road, traveling from town to town, delivering the story of Jesus. Today, in each place he stopped there is an active church among its people.

In this busy life with our lives consumed with tasks for today, I wonder how often we think about what will have a lasting impression on our world. Will our actions today bring benefit to others in the future?

There is a story in the Bible about a time when Jesus told his disciples to set sail for a region called Gerasenes, which is across the lake from Galilee. There He had an encounter with a demon-possessed man from the town who had lived rough for many years due to his condition. The long and short of the story is that Jesus healed the guy and restored him back into the community. You can read it for yourself in Luke 8:26-39. When Jesus was ready to depart, the man begged to go with him, but Jesus had something better in mind. He urged the man to return home and tell how much God had done. (Luke 8:39)

That is exactly what the man did.

He “went away and told all over town how much Jesus had done for him.” I may have chosen to go with Jesus and get a new start for myself, but he was obedient and did as Jesus told him. We do not know if he could have anticipated or even knew later what kind of impact his life had on his community, but we have the full story. This particular miracle of healing was the first in Gentile territory, a region called the Decapolis. Sometime later, Jesus did return and a crowd of 4000 came out to see Him. (The story is found in Matthew 15:29-31 and Mark 8:1-10.) Jesus repeated the miracle of healing, again and again, restoring “the lame, the blind, the crippled, the mute, and many others.” (Matthew 15:30) Did these people come because of the story they had heard about the guy whose life was changed by Jesus? I like to think it was.

So, what impact are we having in the world around us?

Are we like the transformed witch doctor who carried the news of Jesus to other communities, resulting in churches being established? Or maybe like the man from Gerasenes who just shared his story with the neighbors. At the time, I’m sure neither of these men had any idea that their words would bring thousands to the feet of Jesus. The legacy that belongs to them is great, but ours can be too. We must take what we know about Jesus and make it known to the world around us. These men were not great theologians with exemplary training and a huge following. They were just common individuals who took what they had been given—a relationship with Jesus—and told others. It made an impact and continues to do so, especially if we now take their example to heart. How much of the world will be changed simply because we carried the Good News and delivered it? Only time will tell.

Everyone has inside of him a piece of good news. The good news is that you don’t know how great you can be! How much you can love! What you can accomplish! And what your potential is!

This site uses Akismet to reduce spam. Learn how your comment data is processed.